SUSTAINABILITY AND CORPORATE RESPONSIBILITY IN BUSINESS 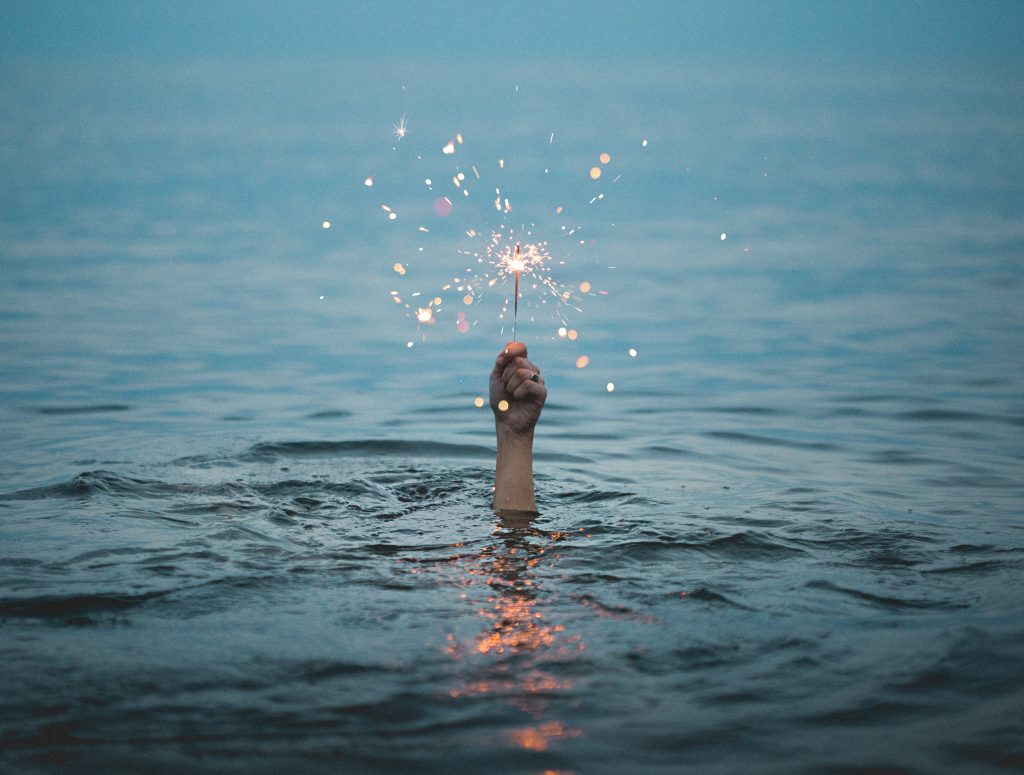 Today more than yesterday, the responsibility of companies is to include in their business the social and environmental dimension, in addition to the economic one, and the most effective strategy is “corporate sustainability”. The United Nations Global Agenda for Sustainable Development (Agenda 2030) and the 17 Sustainable Development Goals (SDGs) encourage companies to think in […]

THE NEW BAUHAUS: STARTING FROM ARTISTS TO BUILD A NEW EUROPE 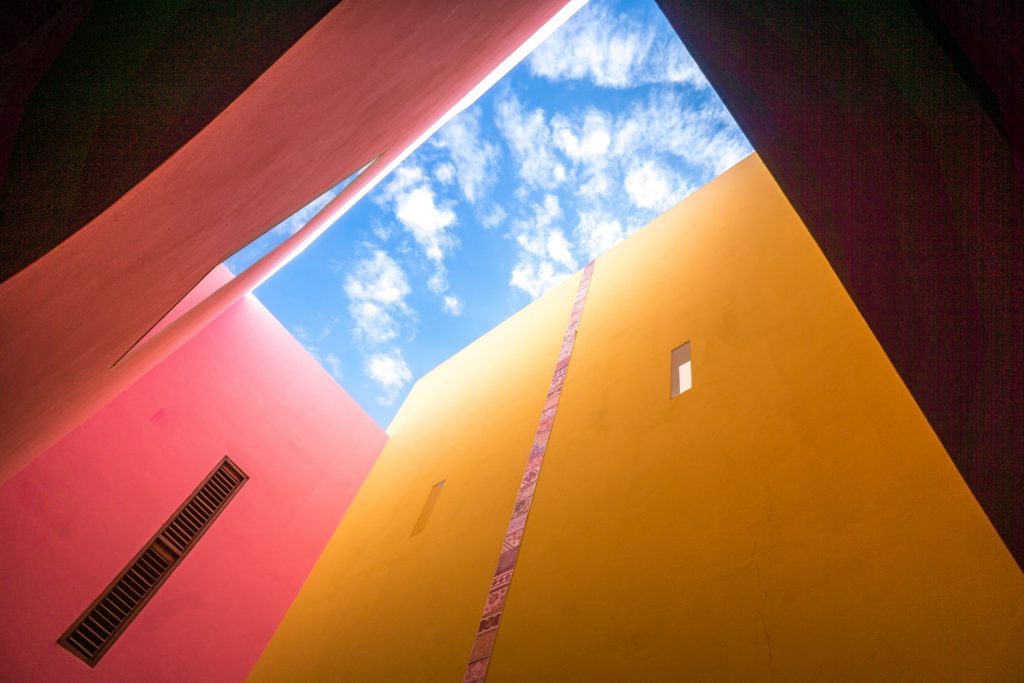 “Beautiful, Sustainable, Together”, the three key words of the new European cultural project launched in January 2021 by Ursula von der Leyen, President of the European Commission, The “New European Bauhaus”. A new social and economic model, a meeting place to design future ways of living with the aim of achieving environmental and social sustainability […] 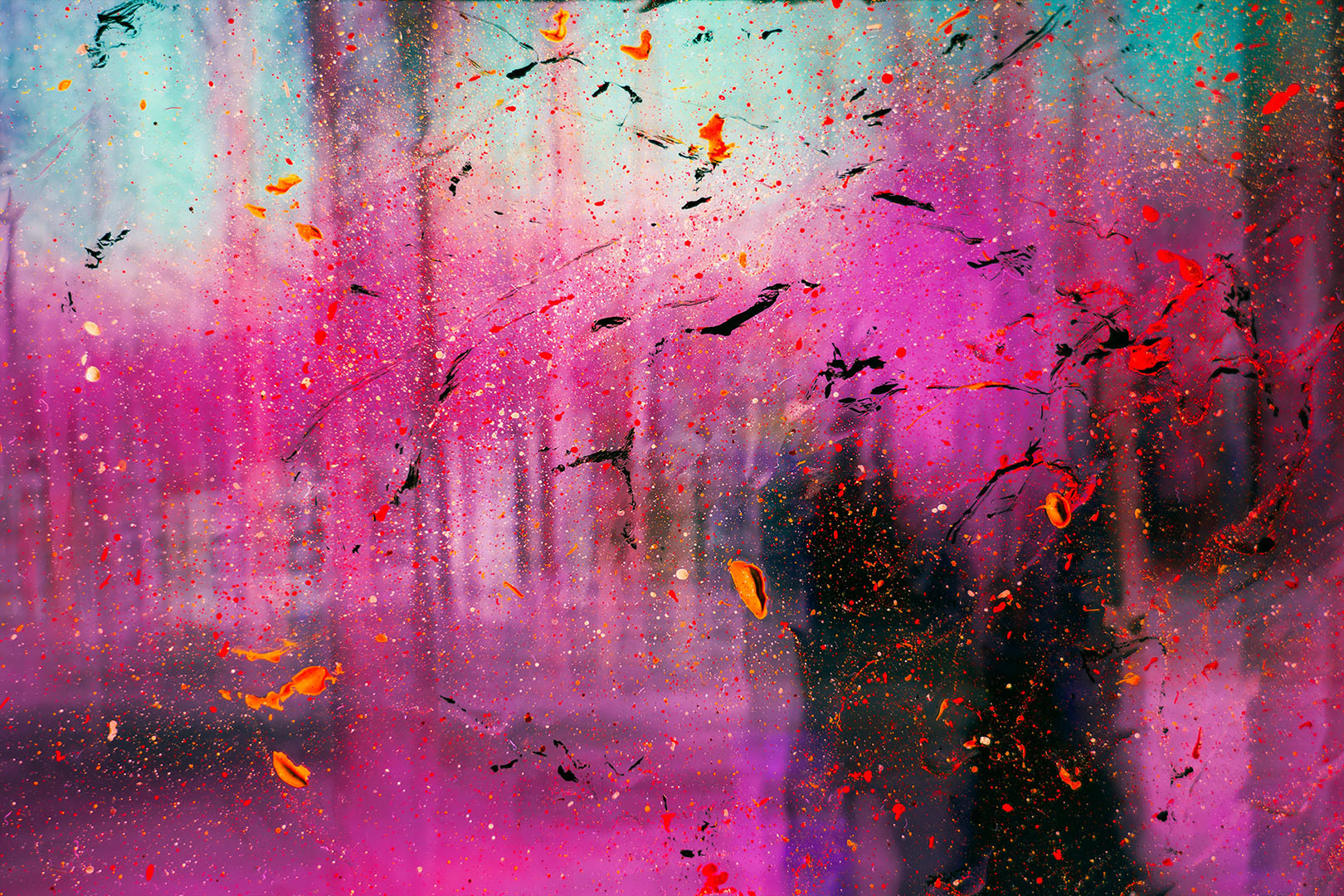 We are increasingly moving towards an age where we rely heavily on imagination and the creative economy which makes it necessary to have creative people in the business world. For this reason, artists and entrepreneurs have a lot in common. They both have the ability to follow their instincts and inspirations creating original ideas and […]

THE ADVENTURE BEGINS! ART AND CULTURE ENTER THE ENTERPRISES 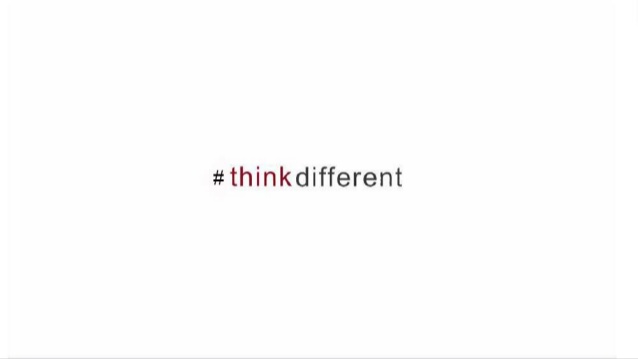 Insolita Film is an innovative start-up that deals with audiovisual, cinematographic and creative production. Thanks to its alternative approach to the entrepreneurial and business processes, Insolita Film represents a sustainable socio-economic model aimed at growth and development, leaning on culture in all its aspects. Insolita Film’s purpose and mission follows this philosophy. It brings Culture, […]

Menu
We use cookies on our website to give you the most relevant experience by remembering your preferences and repeat visits. By clicking “Accept All”, you consent to the use of ALL the cookies. However, you may visit "Cookie Settings" to provide a controlled consent.
Cookie SettingsAccept All
Manage consent

This website uses cookies to improve your experience while you navigate through the website. Out of these, the cookies that are categorized as necessary are stored on your browser as they are essential for the working of basic functionalities of the website. We also use third-party cookies that help us analyze and understand how you use this website. These cookies will be stored in your browser only with your consent. You also have the option to opt-out of these cookies. But opting out of some of these cookies may affect your browsing experience.
Necessary Always Enabled
Necessary cookies are absolutely essential for the website to function properly. These cookies ensure basic functionalities and security features of the website, anonymously.
Functional
Functional cookies help to perform certain functionalities like sharing the content of the website on social media platforms, collect feedbacks, and other third-party features.
Performance
Performance cookies are used to understand and analyze the key performance indexes of the website which helps in delivering a better user experience for the visitors.
Analytics
Analytical cookies are used to understand how visitors interact with the website. These cookies help provide information on metrics the number of visitors, bounce rate, traffic source, etc.
Advertisement
Advertisement cookies are used to provide visitors with relevant ads and marketing campaigns. These cookies track visitors across websites and collect information to provide customized ads.
Others
Other uncategorized cookies are those that are being analyzed and have not been classified into a category as yet.
SAVE & ACCEPT
Powered by