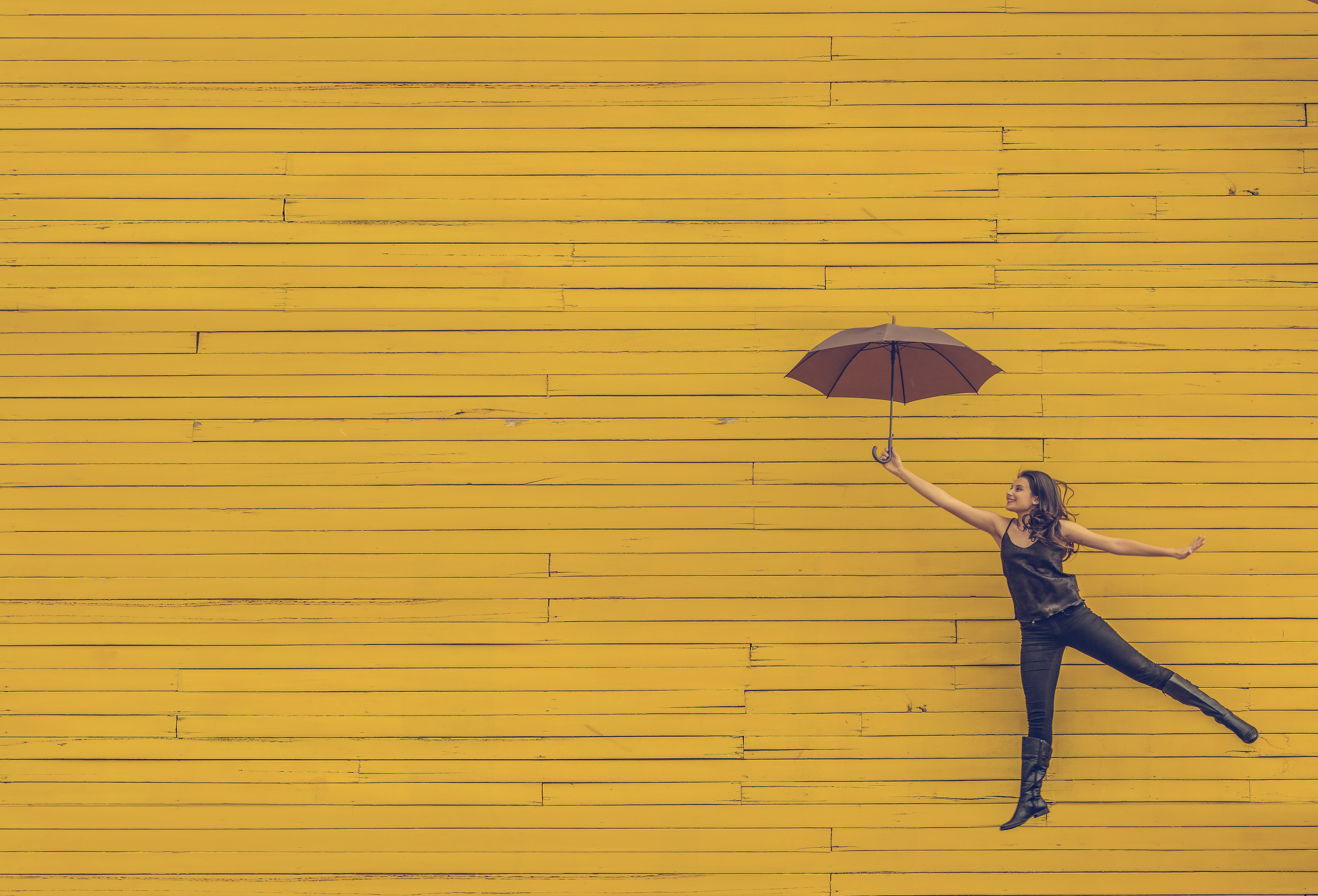 The cultural and creative sectors are important in ensuring the continued development of societies and are at the heart of the creative economy. They are crucial because they foster a shared sense of European identity, culture and values. In particular, they accelerate sustainable human development, stimulate innovation in driving inclusive sustainable growth, transform the economy by generating socio-economic progress, create new jobs and opportunities, contribute to social inclusion creating an impact on the territory and within communities.

The cultural and creative industries (CCI) are one of the world’s most rapidly growing economic sectors that generate value in our society. The creative industries were defined in the United Kingdom as “ industries which have their origin in individual creativity, skill and talent which have a potential for job and wealth creation through the generation and exploitation of intellectual property” (‘Creative Industries Mapping Document’, DCMS, 2001). For international organisations such as the UNESCO, cultural industries (sometimes also known as “creative industries”) combine the creation, production, and distribution of goods and services that are cultural in nature and usually protected by intellectual property rights. According to the UNESCO’s Framework for Cultural Statistics, the definition of the cultural and creative industries are sectors of organized activity that have as their main objective the production or reproduction, the promotion, distribution or commercialization of goods, services and activities of content derived from cultural, artistic or heritage origins.

According to the Io sono Cultura report compiled by Symbola, the ‘Cultural and Creative Productive System’ is made up of five sectors: the cultural industries (including publishing, cinematography, music production), the creative industries (such as communication, architecture and design, artistic handicrafts but also food and wine), the historical, artistic and architectural heritage (including cultural heritage conservation bodies such as museums and libraries, but also the management of places of interest); performing arts and visual arts (including live events, entertainment, conferences and fairs); and finally creative driven activities, not directly related to culture but nonetheless reside in the contextual supply chain. The terms “cultural industries” and “creative industries” are practically interchangeable, while the concept of “cultural industries” is more related to cultural heritage and traditional forms of creation, the “creative industries” includes the applied arts practices, innovations and generating profit and creation of jobs by creating intellectual property. At the heart of the concept of cultural and creative industries there are two fundamental themes ‘culture and creativity’, important elements that make people, their identity and territories grow in the production of new ideas to generate economic, social and cultural change.

We use cookies on our website to give you the most relevant experience by remembering your preferences and repeat visits. By clicking “Accept All”, you consent to the use of ALL the cookies. However, you may visit "Cookie Settings" to provide a controlled consent.
Cookie SettingsAccept All
Manage consent

This website uses cookies to improve your experience while you navigate through the website. Out of these, the cookies that are categorized as necessary are stored on your browser as they are essential for the working of basic functionalities of the website. We also use third-party cookies that help us analyze and understand how you use this website. These cookies will be stored in your browser only with your consent. You also have the option to opt-out of these cookies. But opting out of some of these cookies may affect your browsing experience.
Necessary Always Enabled
Necessary cookies are absolutely essential for the website to function properly. These cookies ensure basic functionalities and security features of the website, anonymously.
Functional
Functional cookies help to perform certain functionalities like sharing the content of the website on social media platforms, collect feedbacks, and other third-party features.
Performance
Performance cookies are used to understand and analyze the key performance indexes of the website which helps in delivering a better user experience for the visitors.
Analytics
Analytical cookies are used to understand how visitors interact with the website. These cookies help provide information on metrics the number of visitors, bounce rate, traffic source, etc.
Advertisement
Advertisement cookies are used to provide visitors with relevant ads and marketing campaigns. These cookies track visitors across websites and collect information to provide customized ads.
Others
Other uncategorized cookies are those that are being analyzed and have not been classified into a category as yet.
SAVE & ACCEPT
Powered by